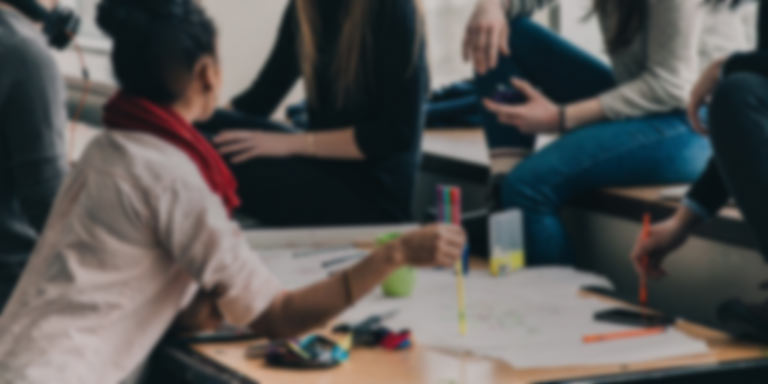 The Writers Behind This Freelance Journalism Course

This online freelance journalism course was published by Joseph Morris, founder of the British College of Journalism off the back of more than 30 years experience in writing and publishing.

Mr Morris commenced his career as a cadet journalist and newspaper reporter before becoming a feature writer. He later published two weekly newspapers, one covering general sport and one for children. Mr Morris has also written a series of newsletters including On Assignment, a newsletter for travel writers and Briefing, a monthly newsletter for the media. Morris has also worked in radio and television, for United Press International (UPI) and as an international correspondent.

Apart from his intimate knowledge of professional writing, Morris had the ability to impart this knowledge. He launched the British College of Journalism in the United Kingdom and the Morris Journalism Academy in Australia in the early 2000’s. An acknowledged expert in media training via distance learning, he successfully trained students in more than 80 countries and territories. The British College of Journalism was launched in 2007 and has assisted countless graduates to success.

On the craft of freelance journalism, Mr. Morris always said: “Freelance writers are not born, they are taught. And, the simple truth is, it’s not that difficult.

“Competent freelance material is always in demand. If you can provide well-written material on any subject, provided it has a new or interesting angle, readers will want to share your information and editors will want to buy what you have.”

Judy Yorke has been a journalist for more than 20 years. She has worked both on staff and as a freelancer, and has an enormous amount of experience across many sectors.

Judy worked earlier as a business journalist before moving to a feature agency supplying regional newspapers. She then switched to consumer magazines where she held senior staff positions including features editor of Woman and assistant features editor of Good Housekeeping. An important part of Judy’s work in both these roles was editing staff and freelancer copy in order to turn it into publishable material.

As a freelance journalist, Judy has worked for, among others, Fabulous, Closer, Prima, Essentials, Women’s Own, Love It, and Real People. At the time of writing Judy also a weekly contributor to the Daily Mirror.

The British College of Journalism has recruited many highly-regarded freelance writers, journalists and editors, who work in specialised areas of journalism, to assist you throughout your course. Their skills and experience, covering all publishing genres, provide you with an intimate knowledge of how to write just about anything, for anyone.

These journalists, authors and editors include:

Get your course guide
& free mini-tutorial

Complete the form below to receive your free course guide and course updates by email.

GET YOUR FREE COURSE GUIDE 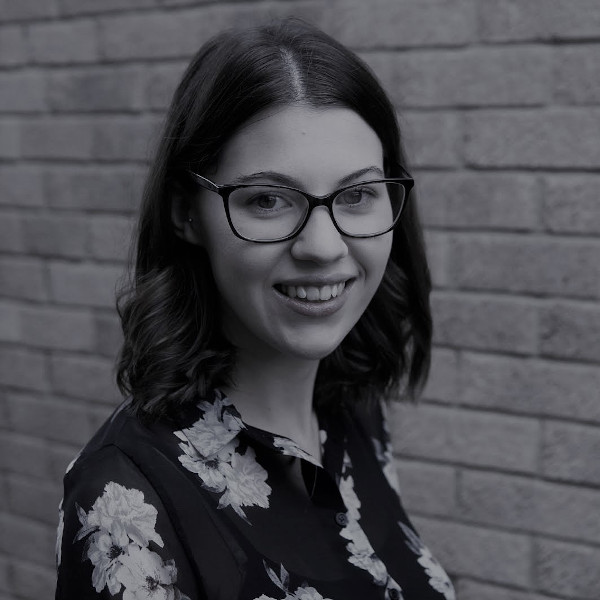 I now work as an Associate Copywriter for Hilton and use the skills I learned in this course on a daily basis. 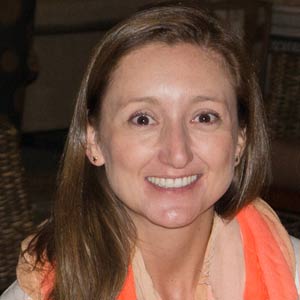 Since completing the course, I have published almost 100 features on a wide range of destinations (mostly in Asia and Europe) and topics (food, arts and culture, adventure, nightlife) and have worked on a handful of travel guides including AFAR and the Luxe Guides. 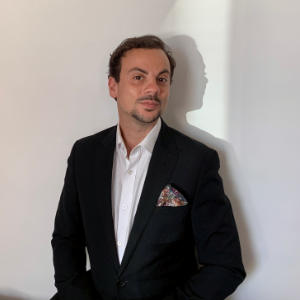 I was very proud to have my final assignment published, both in print and online. It was a fantastic end to working with the College. 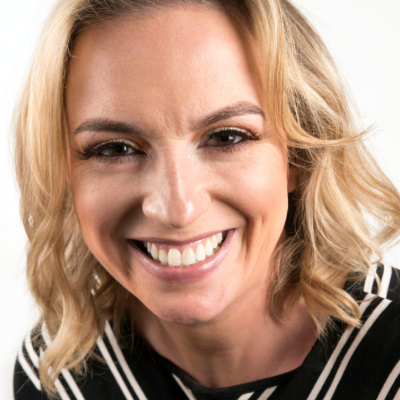 The program instils confidence. A confidence that yes, you can write and yes, people will read it. 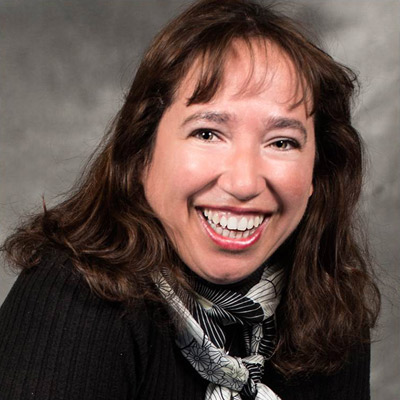 Relocating from the UK to the USA, I found the skills I acquired through writing various pieces were invaluable for an expat and a stay at home mother in a new country. Freelance journalism gave me the freedom to work from home while giving me the flexibility to handle my children’s needs.

SEE OTHER INSPIRING GRADUATE SUCCESS STORIES ON OUR TESTIMONIALS PAGE 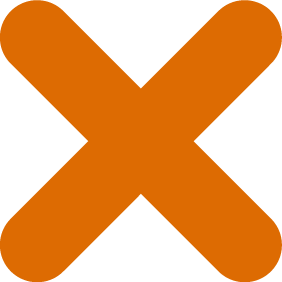