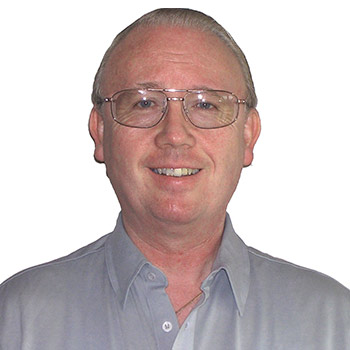 More than 700 reviews and over 600 weekly previews later I have seen my early articles grow from a few column inches into a weekly full colour page, I’m still thoroughly enjoying it.
Free Course Guide What You Can Achieve? Your Award and Recognition Testimonials

I took early retirement after some 25 years as a secondary school Head of Music. At the same time I was asked to take over as the music writer for our main local paper. Despite having no formal training in journalism, I accepted.

You might wonder why I waited until now before undertaking The Professional Freelance Journalism Course with the British College of Journalism. Simple – nothing like it was available back then.

Having gained many formal music qualifications over the years, some involving full-time study, I wanted training in freelance journalism, but without the need to become a fully-fledged student again.

The convenience of an online course seemed exactly what I wanted. I did, however, wonder whether a course clearly intended for those with no prior knowledge or experience in freelance journalism would be of any use to someone who has already been involved in the industry for some time.

I contacted the British College of Journalism and was delighted to receive a prompt response that considered me as an individual, rather than a mere potential customer.

I was informed ‘Whether it suits you also depends on your own aspirations. It could help you if you wanted to work as a freelance journalist writing for other music magazines or periodicals, or if you wanted to gain further work with different newspapers. The attached course outline should hopefully help you judge if it’s right for you’.

You can’t get fairer than that so I decided I had nothing to lose. Once the tutorials started arriving, became totally absorbed, not only with all the sound practical advice, but I also began to feel assured that what I had been doing already did look to be along the right lines.

This freelance journalism course gave me the chance to consider broadening my field of writing, as I was encouraged at each stage by the first-rate feedback and constructive criticism from my personal tutor.

I very much valued the fact that my tutor wasn’t a university lecturer, but a working journalist who’s been there, and ‘has the T-shirt’ to prove it. Their ‘insider’ knowledge finely complements the slightly more academic tone of the tutorials, bringing the whole thing into real-life perspective.

More than 700 reviews and over 600 weekly previews later I have seen my early articles grow from a few column inches into a weekly full colour page, I’m still thoroughly enjoying it.

Ready to Start Your New Career or hobby as an Freelance Journalist?